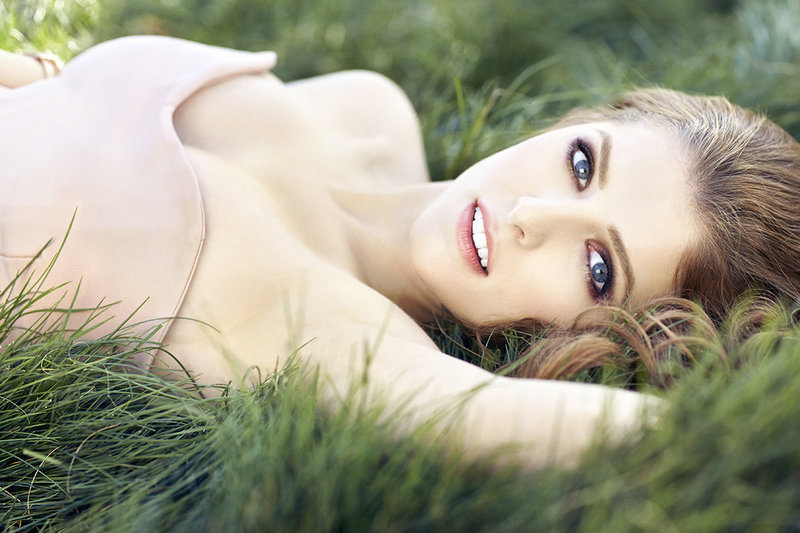 Actress Anna Kendrick’s career took off with “Up in the Air” (2009), when she nabbed an Oscar nomination for her role as the young go-getter opposite George Clooney. Since then, she’s turned in winning performances in “50/50,” “Scott Pilgrim vs. The World,” and (as a select few might realize) the “Twilight” movies. This month Anna stars in two very different films: the crime drama “End of Watch” and “Pitch Perfect,” a musical comedy about a college hipster (Kendrick) who reluctantly joins an all-girl a capella group. Brendan chats with Anna about her budding rap career and beloved ragamuffins…and then she provides play-by-play to the biggest radio malfunction in the history of the show. It’s adorkable.
—

The Dinner Party Download (www.dinnerpartydownload.com) is a smart, funny public radio show about everything excellent in culture, from the company that brings you “Marketplace.” Think NPR meets Vanity Fair. In each episode, hosts Rico Gagliano & Brendan Francis Newnam talk with some of the world’s most interesting celebrities, and along the way equip you with bad jokes, fresh drink recipes, hot food finds, odd news items… and etiquette tips from the likes of Henry Rollins and Dick Cavett. Past guests include Michelle Williams, Judd Apatow, Kid Cudi, Sir Richard Branson and others. Wallpaper magazine calls us one of their “30 Reasons To Live In The USA.

Tags: Anna Kendrick, End Of Watch, Pitch Perfect, podcast, Up in the Air