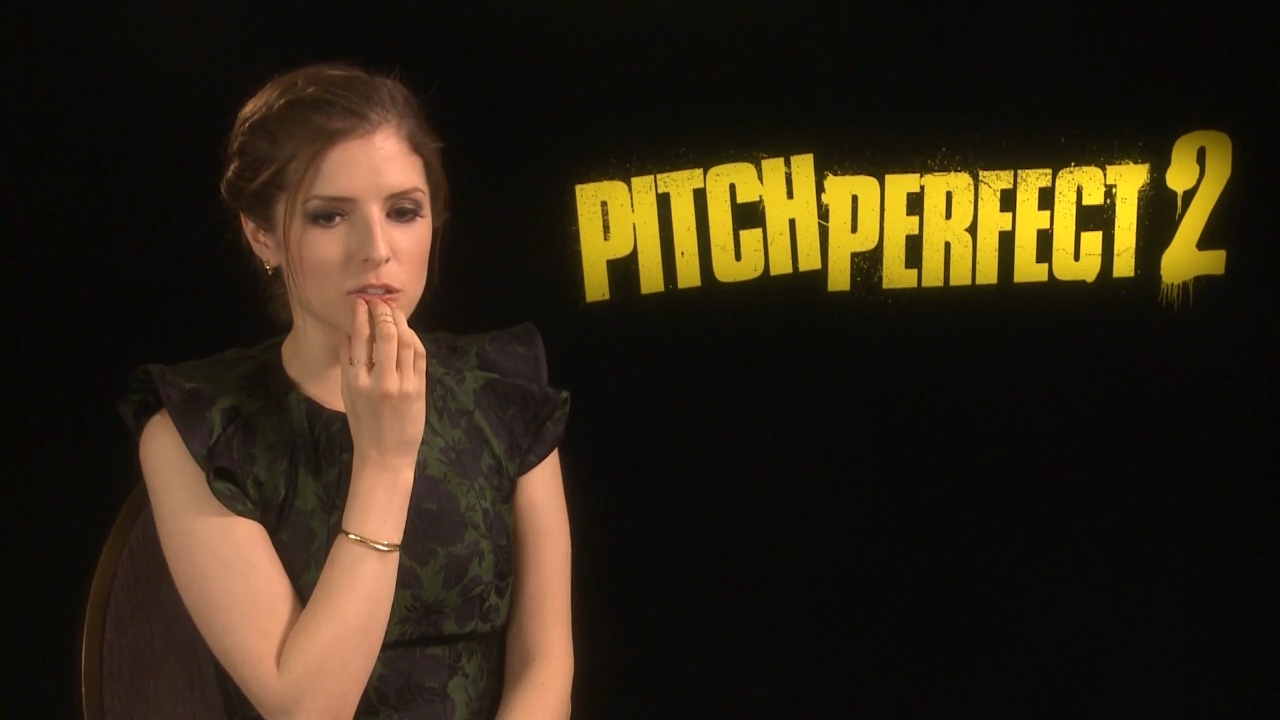 [Video] Anna Kendrick Interview: Here’s What A Night Out With The Pitch Perfect 2 Star Would Look Like – Marie Claire

[Video] Anna Kendrick Interview: Here’s What A Night Out With The Pitch Perfect 2 Star Would Look Like – Marie Claire

Anna Kendrick will be reprising her role as Becca Mitchell in this summer’s all-singing blockbuster Pitch Perfect 2 – alongside her beloved Barden Bellas – Rebel Wilson and Brittany Snow. So when Marie Claire caught up with the star we quizzed her on what a girls night out with the A-lister would involve. Turns out she’s just like us really…

In the same vein as Pitch Perfect 2’s girl-power vibe, we asked Miss Kendrick what it would be like to go on a night out with her if we were best mates. Our drink for the evening? “Well as it happens, I’ve got a bottle of Tequila at my house that I haven’t opened, I don’t know if I’ve got any mixers though, so maybe we should order some beers or something or we could just drink tequila from the bottle.” We’d listen to Jay Z’s ‘Big Pimpin’ before heading out (check out Kendrick’s brilliant rendition in our video above), and dance around to Destiny’s Child ‘Bootylicious’. Best.Night.Ever.

But the actress admits that her 30th birthday this August will be a much quieter affair. “I don’t have plans. Hopefully I’ll be working – I prefer to just work on my birthday and have cake at lunch.”