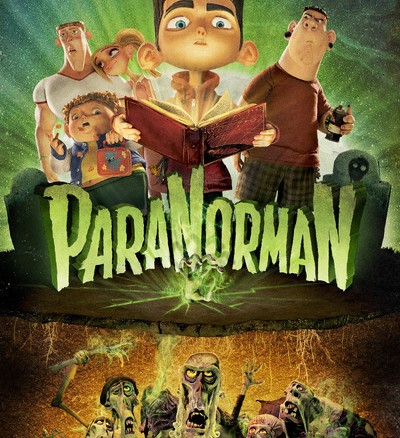 Anna Kendrick Vietnam is a fansite. I am not Anna Kendrick, I am not in contact with her, and she does not endorse this site in any way. It's a fan-run website provided for entertainment and informational purposes. All original text and graphics belong to www.akvn.net; all pictures, articles, etc. are copyright to their original owners and absolutely no infringement is intended.

Plot Summary
rom the makers of Coraline comes the story of Norman, a boy who must use his ability to see and speak with the dead to save his town from a centuries-old curse. In addition to spooky zombies, he’ll also have to take on mysterious ghosts, wily witches and, worst, of all, clueless grown-ups. But this young ghoul whisperer will soon find his paranormal abilities pushed to their otherworldly limits. Featuring the voice talents of Kodi Smit-McPhee, Anna Kendrick, Casey Affleck, Christopher Mintz-Plasse, Leslie Mann, Jeff Garlin and John Goodman, it’s a frightfully funny and magically thrilling adventure for the whole family in eye-popping stop-motion.