Funny, passionate, and exuberantly romantic, The Last Five Years takes an intimate look at one young New York City couple’s half-decade relationship, telling their story almost entirely through song. Brown’s Drama Desk Award-winning book and score – first produced Off Broadway in 2002 – is a wonder of invention and originality, blending complex character and creative chronology to illuminate the couple’s multifaceted emotions and constantly shifting feelings towards each other. The Last Five Years had its world premiere earlier this year at the Toronto International Film Festival, earning critical applause from all corners. “The best stage-to-film musical adaptation of the entire post-Chicago boomlet,” decreed the Boston Globe, hailing Kendrick to be “the first bona fide movie-musical star of her generation.” “A return to the sort of musical that was popular in Hollywood during the genre’s Golden Age,” declared The Hollywood Reporter, while Variety simply raved, “(The Last Five Years) sounds fantastic.” The film’s trailer is streaming now on YouTube. 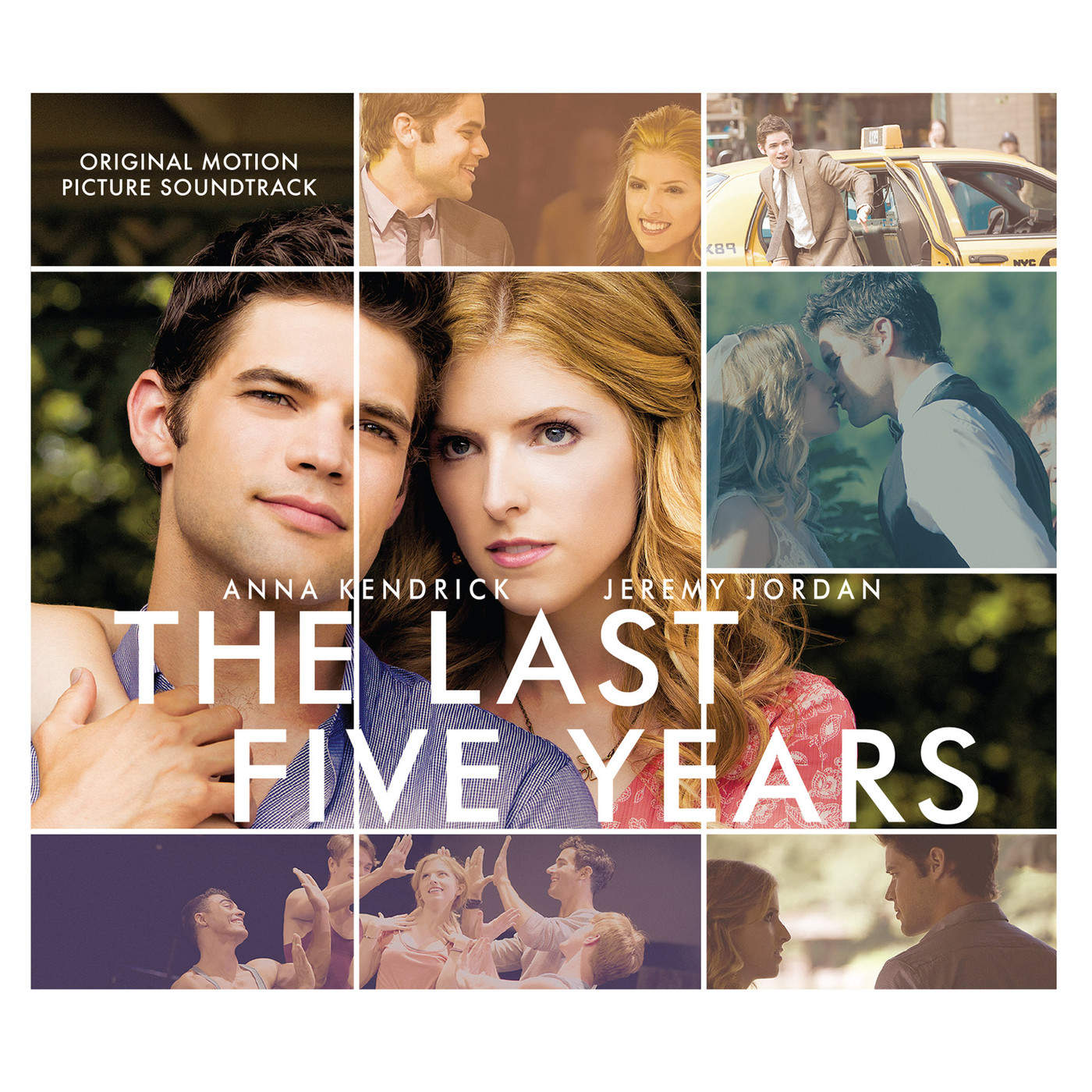 *Please buy this album on iTunes or Amazon to support Anna and L5Y Movie. Thank you!